A major strategic shift has taken place in the Middle-East. Russia had previously given Assad S-300s, but now he will get S-400 upgrades as well as adjacent Russian satellite hookups, thus turning Syria's airspace into a formidable fortress, guarded by state of the art Russian missile defense technology. Israel has been bombing Syria with impunity for years, and has been aiding ISIS in the attempt to overthrow Syria's Assad (voted for by 89% of his people). Putin has seriously checkmated the Axis of Evil, and we can be sure that they will be planning some kind of false-flag or provocation against Russian forces in Syria.
Kommentare ausgeschaltet 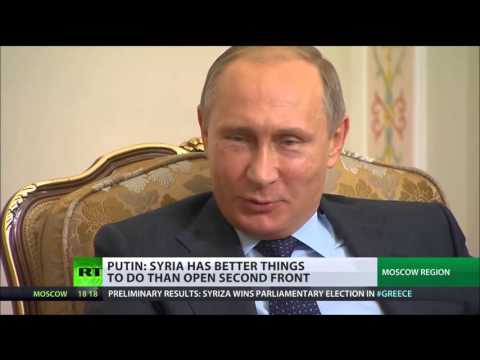