Lolcow (n) - A person or group of people laughed at for actions that they take, despite not trying to be funny. They may try to take themselves seriously, but they are often "milked" for laughs with or without their knowledge. One of the assumed playoff contenders in the Western Conference this year, the Avalanche have been nothing less than a disaster on the ice. Combined with some close calls on making terrible mistakes and other off-ice drama, this team couldn't escape the Siren's call for lolcowdom. Welcome to the basement, Colorado.
Kommentare ausgeschaltet 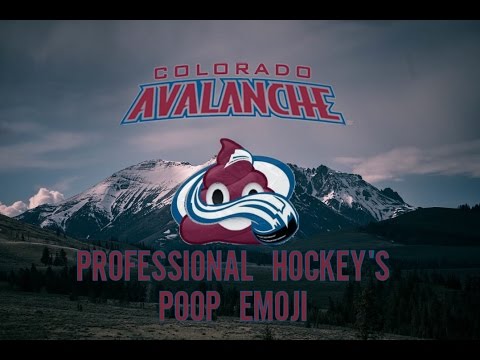