The new rules for governments to follow according to the UN Small Arms Treaty are now published as: INTERNATIONAL SMALL ARMS CONTROL STANDARDS. These rules must be incorporated into National law for signatory countries. The net result is that the Second Amendment of our Constitution would have to be scrapped. Constitutional carry must be instituted in EVERY State, to mitigate against any chance that the US Senate will ever ratify this treaty. The entire document is located here: http://www.smallarmsstandards.org/isacs/
Kommentare ausgeschaltet 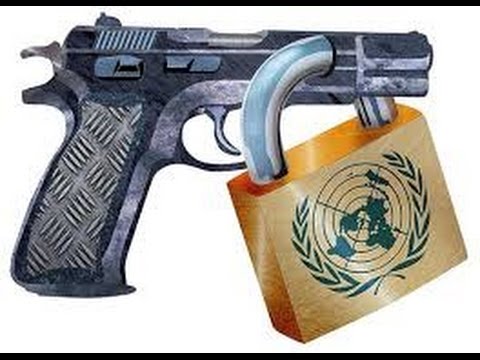