An awesome life simulator that flexes its iconic characters to riveting, satisfying effect. Adding these instantly recognizable villagers to your magical kingdom and forging friendships with them through quests is a blast, even when many of those amount to mundane village errands. Even with a ton of bugs and a missing final act in this early access state, spending 40 hours running around with the gloriously beefy Maui from Moana and cooking meals with Remy from Ratatouille is a consistently delicious treat. 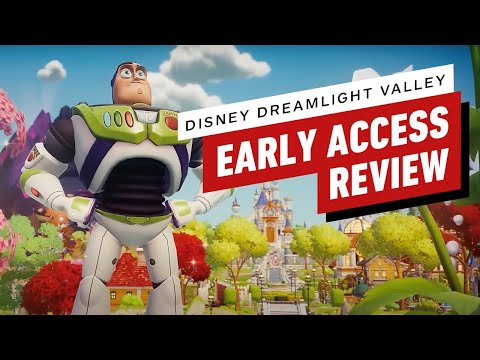