“Bitcoin initially showed resilience by holding above $9,700 during the Asian and European trading hours. However, the sell-off in U.S. equities was too big to ignore for the crypto market traders – some of whom likely offered bitcoin on the fear that financial markets could be about to witness another round of panic like that seen in March.”

But you know what, that’s only half the story. Bitcoin wouldn’t go above $10k even when the S&P 500 rallied. So how do people who say they are correlated, explain that?

This kind of behaviour seems more like a market maker or liquidity provider type of activity, not anything rational on a traders end. This is hard to prove but, the fact that these large movements between the stock market and Bitcoin seemingly happen at exactly the same time, would suggest algorithmic trading occuring. 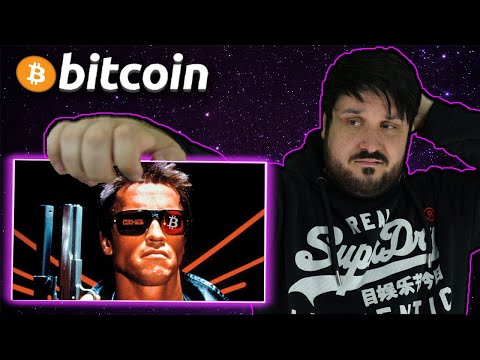