This week we cast our eyes and ears to the East as we enjoy James Lau’s rendition of Liuyang River by Chinese composer, Wang Jianzhong. Wang (1933 - 2016) had a long and illustrious career as a pianist - he began his studies at the age of 10 which might be considered quite late; as a composer - he served as composer in residence for the Central Philharmonic Orchestra in Beijing; and as an educator - a professor and eventually Associate Dean of the Shanghai Conservatory of Music. Wang’s style, perfectly illustrated in Liuyang River, combines traditional Chinese music, and in particular its emphasis on melody, with western classical techniques, most notably those employed by the French impressionists. While this may have been Wang’s solution to the constraints of the cultural revolution in the 1960’s and 70’s, his music has retained its popularity to this day.


China has a long history of involvement in western classical music. The Shanghai Symphony Orchestra was founded in 1879 making it older than many European and American orchestras, and it has recently been signed up by the premiere classical record label, Deutsche Grammophon, which may give a clue to the growth of the Chinese classical music market. It is reputed that over 40 million children in China learn the piano!

This performance was recorded during the COVID 19 lockdown at Jerudong International School in May 2020. 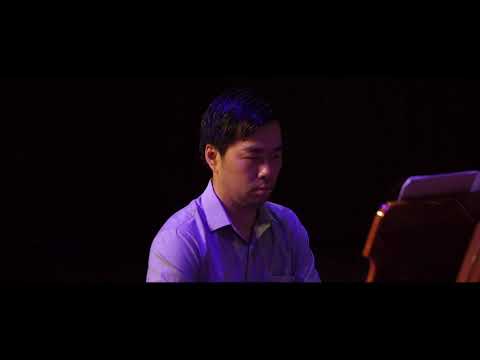 This week we cast our eyes and ears to the East as we enjoy James Lau’s rendition of Liuyang River by Chinese composer, Wang Jianzhong. Wang (1933 - 2...